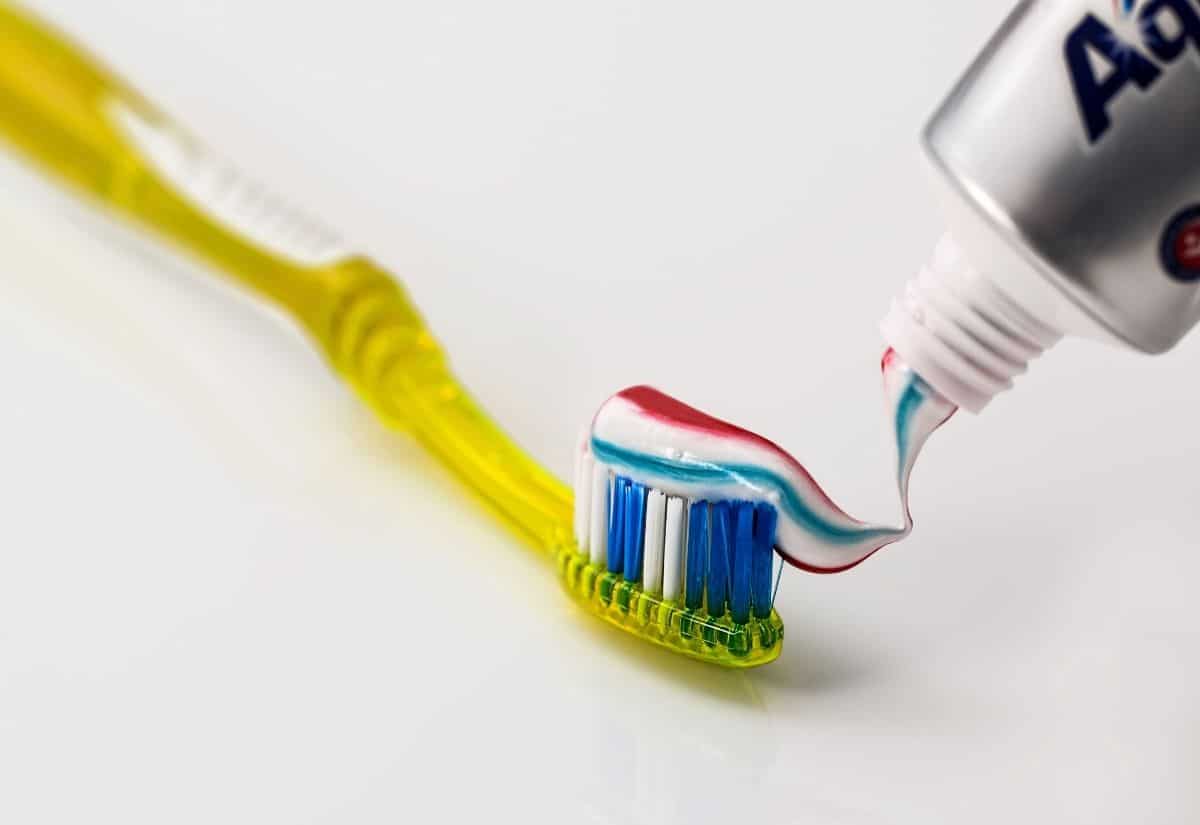 If you want to get and stay organized, you will need to learn how to develop an organizing habit that works. For real success to take hold, you must stop rearranging your things every couple of weeks and make a deeper connection between your things and what you want.

Your organizing efforts don't last because you don’t consider the role of habits in the process. Habits are routine behaviors taken care of by the unconscious. The unconscious thrives on pleasure and comfort RIGHT NOW.

Your organizing efforts don't last because you don’t consider the role of habits in the process.

That is why change is hard. That is why even when you want to keep things tidy, your mind will have your body leaving the clothes on the floor at the end of a long day. Watching TV or sleeping is much more fun, and you are on autopilot.

To be efficient, you need to turn over as much as possible to the unconscious – unfortunately, you have unknowingly been teaching it bad behavior. It’s time to do better.

Before you start thinking that you are not capable of getting organized (especially if your unconscious brain is going to override your conscious desire every time), I’ll give you the secret to rewiring it.

Developing a habit requires creating a feedback loop in the brain to override the bad code. Then, you must repeat the new habit often until the new code is etched into the unconscious part of your mind.

There are Three keys to Make Organizing a Habit

What is the outcome you want? Connect the new action to your desire.

Your brain must know why you are doing the new behavior. It already knows that the old behavior is easy and comfortable, so it needs a reason to try it. Desire is that reason.

How are you going to give attention to the new behavior?

Because it is not yet in the unconscious, you will need to have an action plan or checklist that you can refer to while you practice it – even for the really “simple” stuff. In other words, you will have to think it through and use energy to implement your new behavior until it becomes the habit you want. To charge up your attention action plan, follow the three steps for paying attention.

Three Steps to Paying Attention to a New Behavior

Set up the reward in advance. Rewards are not just because you deserve it – because you do – you have been working hard, but because you are retraining your brain and have to prove that the new behavior is worth it. The reward closes the feedback loop. The next time will be easier if you make it fun.

Organized people know that organizing isn’t a one-and-done kind of thing but an ongoing process. Because the cornerstone habits of organizing have been developed with practice, it is not overwhelming and requires very little energy.

Picking up my daily debris and putting it away on my way out of the office, or on the way to bed happens on autopilot now. Although, I will tell you, I have to go through the process every time I add something new or stop doing something. That’s just the way it goes. Good thing I know how to turn it over to autopilot.

Practice is another word for perseverance while learning something new. It teaches the mind and body to work together to get an outcome. Practice helps you anticipate and accommodate obstacles and get right back to it as soon as you can.

Through repetition of a thought-out plan, we gain mastery. The only way to stay organized is to put things where they go over and over again. Then one day, you don’t even think about it; the ice cream ends up in the freezer instead of melting on the counter.

If you already have mastered the art of putting the ice cream in the freezer, you can add a new habit. Put the bowl and spoon in the dishwasher and wiping off the counter. Keep the counter clean for a week. Then, reward yourself with something special – maybe a beautiful new bowl for your ice cream.

Look at that, I’ve created a new habit cue and plan off of a reward. And now you know how to develop an organizing habit

© 2022 More than Organized. All rights reserved.