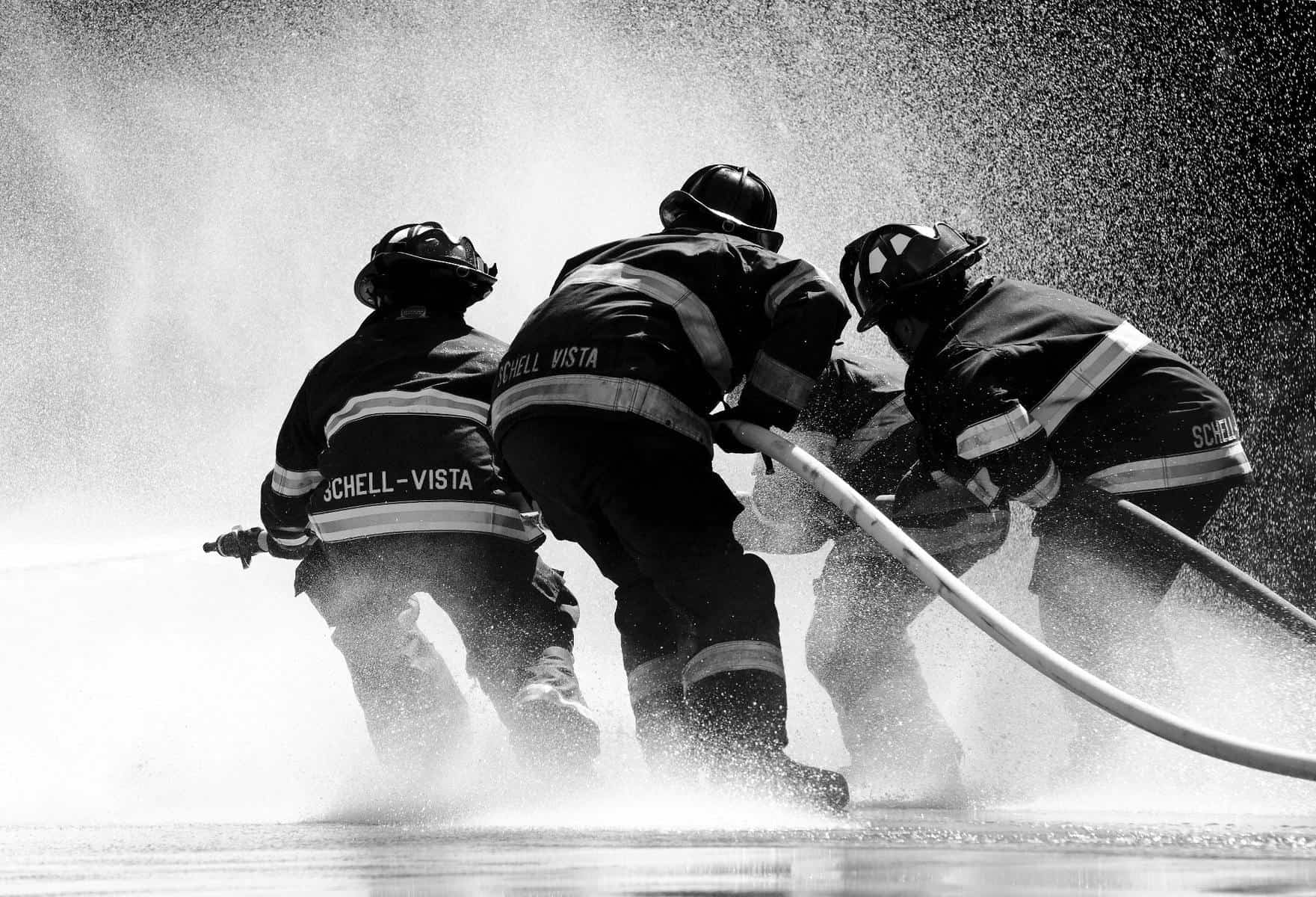 How to Know if Something is Urgent – It’s on Fire

If it’s on fire, it seems obvious that that is an urgent situation and requires immediate attention.

It can be much harder to know if it’s urgent if it is a task that comes up during your day.

How do you know if something is urgent, or if that same thing is merely an interruption that can be put aside temporarily while you work on the important stuff?

Sometimes it’s hard to distinguish between an alleged urgent task and the mostly overlooked important task on our to do list.

Urgent: adjective; (of a state or situation) requiring immediate action or attention.

Important: adjective; of great significance or value; likely to have a profound effect on success, survival, or well-being.

Well, that makes it seem like we would benefit from working on the important stuff.

We have gotten away from evaluating requests and the tasks on our lists against desired results and now simply react without thought. Automatically tackling the next ask instead of seeing if such an action will support our progress.

Knowing the difference between the two will have a ginormous impact on your productivity.

Most things that are deemed urgent are really someone’s request for information that can be shared in a timely fashion. They are not really items that are on fire or bleeding out, or about to explode, so they don’t require changing gears and loosing momentum on the project that they were about to finish up.

It can get really confusing when you treat everything on your to do list as either urgent or do it later. There is a whole realm between the two extremes. The in between is where all the good stuff happens. It’s what happens when you are using your gifts and expertise to make an impact.

Stop working only on urgent things and get twice as much done, finish already planned and started projects, and impress your peers. Also, save a bunch of time and stress.

A little preparation can save you a couple of hours a day in time wasted on dealing with other peoples requests and correcting miscommunications before they become urgent in the first place. The more important work you do, the fewer urgent interruptions you will experience.

3 things that will make working on the important stuff easier:

The key to a good response is to adjust their expectations of when you will get back to them. Most of   the time the other person’s sense of urgency dissipates once they have delivered their request. Then make sure you follow up within that time.

Still not quite getting to the important stuff?

What if you treated the task you have been putting off – the one that will save you lots of time in the long run – as urgent?

We spend a lot of wasted time working on things that have become urgent as it is, so why not use that tendency to make a dent and a difference in the future? You know the ones. They are usually about the finishing touch or the set up of something so you can do something else.

Pretend the important but just not getting to it item is on fire.

Pick one a day and do it – work on it for 30 minutes. When you finish that one, pick another. Pretty soon you will have a lot fewer of the actually urgent things to work on in the first place. And all the things that were being put off until you did it can begin.

When you don’t do important work , things slip through the cracks and become more problematic the longer they are ignored. So, why not take the time – a much less stressful amount of time – to work a plan of important tasks that allow you to live the life you want to rather than one of constant interruption?

© 2021 More than Organized. All rights reserved.